by Aimee Liu, in Articles 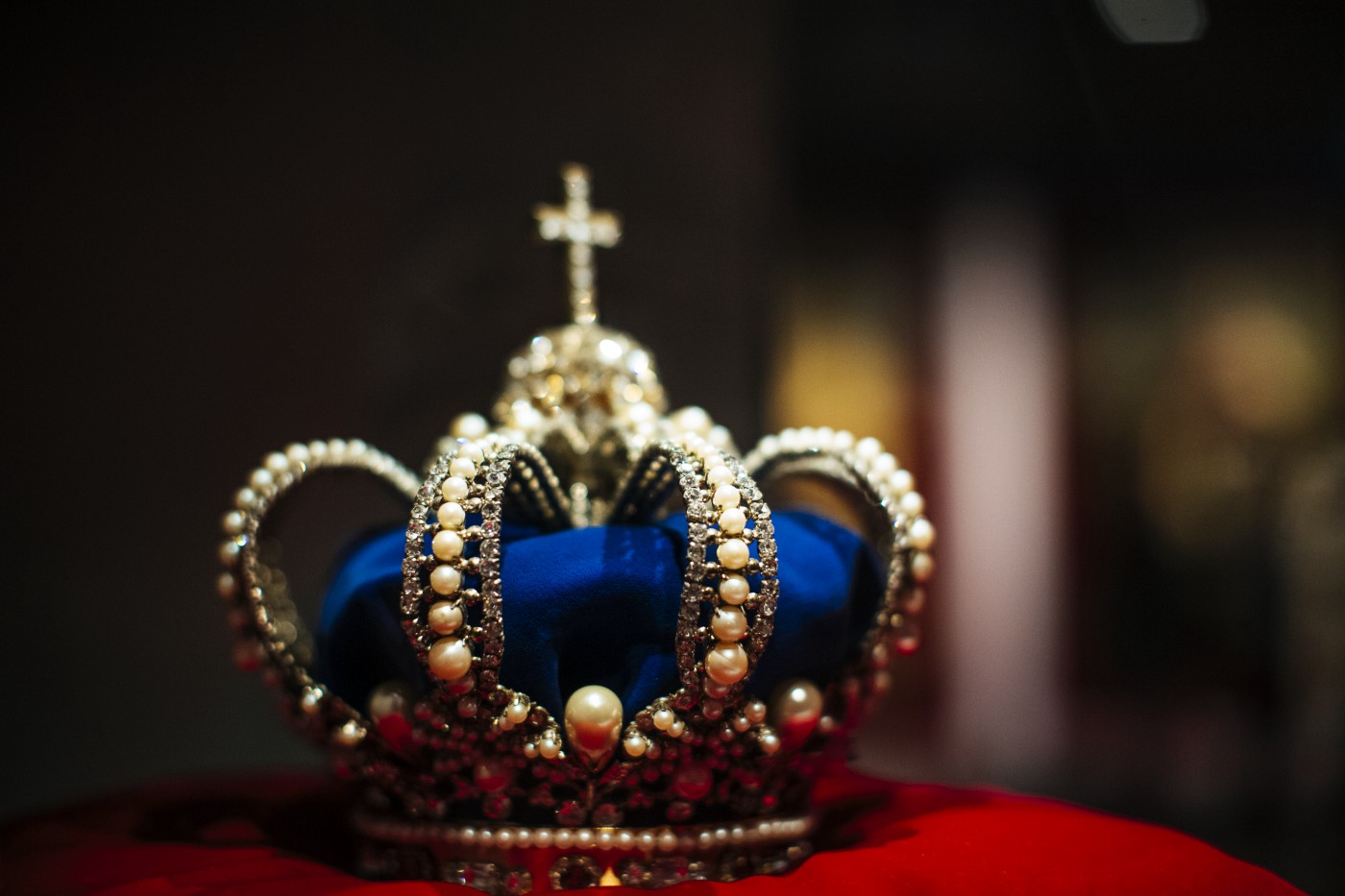 pathos
1 : an element in experience or in artistic representation evoking pity or compassion
2 : an emotion of sympathetic pity
bathos
1 : an abrupt, presumably unintended juxtaposition of the exalted and the commonplace, producing a ludicrous effect
2 : insincere or overdone pathos : sentimentalism
One of my creative writing students recently mentioned the twinning of pathos and bathos in a book she was reading, and I realized I’d never given this twinning much thought. As soon as I did, however, I found myself thinking a lot about it in relation to The Crown, as well as to the documentary Diana: In Her Own Words and Stephen Frears’s 2006 film The Queen — all of which my husband and I have just finished binge-watching in one fevered gulp (thank you, Netflix).


The spell that these tales of royals cast over us mystified me even as we succumbed to it. Neither of us swoon at monarchy. Hard-core realists, we’re repelled by Disneyesque fairy-tales that spin sugared webs around the kleptocracy of kingdom. No surprise to us that every palace is a gilded cage, but not much pity, either, for the cage’s pampered occupants. Even the royals who “give up” the crown never quite seem moved to surrender their wealth and privilege, so what exactly are they sacrificing? The words that seem to me best suited to describe the institution of monarchy are archaic and theft. So, why was I unable to pry myself away from these latest windows into the lives of the rich and royal?

Pathos and bathos held the answer. We weren’t so much hooked on the underlying characters or historical events, I realized, as we were compelled by the masterful manipulation of the poignant and the vulgar in these stories about the crown.

It’s no accident that Princess Diana plays a pivotal role in all three productions. She embodied the moment in history when the Crown could no longer hide the bathos that had been running rampant through the royal family for decades (if not forever), the moment when the obscenity of the gilded cage escaped for all to see.

This is not an original thought. My student planted it by quoting Hilary Mantel from a 2017 piece about the princess myth in The Guardian:

It was Diana’s complaint that no one helped her or saw her need. [Her grandmother] Fermoy had expressed doubts before the marriage. “Darling, you must understand that [the royals’] sense of humour and their lifestyle are different …” The bathos is superb. “Mind how you go,” say the elders, as they tip off the dragon and chain the virgin to the mossy rock.

I’ll confess that bathos is a wriggly term for me. Too close to pathos, yet too different — so it never quite settles into its own definition. But that’s precisely what makes it so perfect for The Crown’s portrait of Diana. As the fulcrum of myth, she never settles down, either. Instead, her identity keeps wildly seesawing between poor little rich girl and naive opportunist. In the process, she brings to light all the bad and ludicrous behavior of the “real” royals, particularly Charles’s.

Like pathos and bathos, Diana and Charles were miserably twinned in life, and The Crown plays with that twinning to merciless and irresistible effect. Charles views Di as shallow and common and himself as the “crown” of superiority, but turn the prism just slightly, and they trade places. Then the show turns the entire royal system, as well as PMs like Maggie Thatcher, in the same way, and the whole British empire devolves into bathos— with spellbinding magnetism.

As I watched The Crown, it occurred to me that a parallel series could be made about the Trumps, but even as the thought occurred, I knew it wouldn’t work. Now I see why: because that show would be all bathos without a shred of pathos! Grasping greed and egotism quickly grow boring unless they’re layered with grounds for genuine sympathy.

Every single episode of The Crown employs this layering. Take the presentation lessons that Diana receives from her grandmother: young Di waves her arms around — she performs too much and calls too much attention to herself as she talks publicly (foreshadowing the fatal bathos that she will cluelessly bring to her marriage); therefore, the solution is to literally pin down her arms/wings and wrap a rope around her, imprisoning her body the same way her spirit is being imprisoned by her new role in the palace. The fact that Diana’s shackling is enforced by her own family/tribe/sex/race/heritage only heightens the pathos that duels with the bathos onscreen.

That one fleeting scene does SO much narrative work. As do the scenes of bulimia where Diana pantomimes the wretched excess that she’s being forced to swallow but cannot and will not accept or absorb. How better to convey the bathos sinking the royal myth than by showing the fairy princess with her head in the palace toilet?

I do not mean to belittle the emotional pain that Diana was enacting. All eating disorders are pantomimes of genuine emotional disorder. Most of what humans do and say is metaphoric. In fact, it’s precisely because we reveal our deepest truths through our behavior that dramatic writers need to mine these behaviors for narrative meaning.

The scenes of Diana’s futile yearning for love intertwined with her bulimia provide the perfect metaphorical enactment of the pathos and bathos whose impossible coincidence made the young princess — and everyone in her royal orbit — so miserable.

The Crown’s writers undoubtedly uncovered many historically accurate metaphors for dramatic use as they approached the story of Charles and Di. It must have taken a great deal sifting and many drafts before the right ones were selected, arranged, and refined. But I’ve no doubt that they understood from the git-go the precarious balance of pathos and bathos they were aiming for. That perfect balance was the reason Diana’s public life and even more public death made her the most famous woman on the planet.

It was, in effect, the writers’ recipe for a hit. If they could strike the same balance of pathos and bathos, they’d cast the very spell over their audience that Diana’s warped true-life Cinderella story had cast over the global public — even catching a few nonbelievers like me and my husband, in the bargain. Lucky for them, they succeeded.