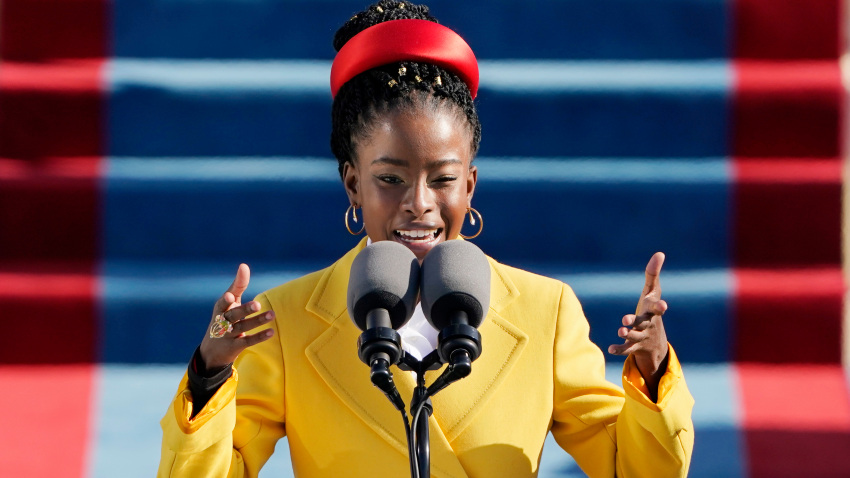 Several weeks ago, as I began composing an MFA commencement address to deliver at my college this month, I found myself returning over and over to two particular words: emergence and emergency.

The connection was hardly a mystery. The writers who were about to graduate would be emerging into a moment of historical emergency. Global pandemic. Economic crisis. Racial conflict boiling over. A serious threat of civil war shadowing America. In short, the kind of uncertainty and real-life drama that no one would wish on their least-loved characters.

What surprised me was that I’d never thought of those two words in the same breath before, though they clearly stem from the same Latin root. Emergere [é-mér-ghér-é] means to come forth or rise up out of; to become known.

It’s the -y that makes all the difference. Adding that suffix is the equivalent of pairing emerge with urgency, and the result is a crisis demanding action.

But what does this connection mean for emerging writers — for any of us, for that matter? Surely, we all are wrestling with this terrible sense of emergency every time we reach for our phones or face our screens, and especially each time we confront our keyboards and the blank, waiting page. What action does this time of crisis demand from us?

Do we spin the lens wide and write about the hatred inflaming our nation? The threat to our institutions? The failure of leadership that has led to hundreds of thousands of needless coronavirus deaths? In other words, the ideas parlayed by pundits nightly news?

Or, do we narrow the lens of our thoughts and words, to examine the struggles and conundrums that flash through our own immediate circles? The absurd family squabbles that erupt under stress. The considerably less absurd plights of friends who must couch surf after being evicted, or couples depending on food banks for the first time in their lives.

Or… do we strive for the long view, setting our sights on a vision of normalcy that transcends this moment by traveling forward or backward to an entirely different era in time?

I was still mired in this messaging quandary on Inauguration Day, when Amanda Gorman, a self-described “skinny Black girl descended from slaves and raised by a single mother, [who dreamt] of becoming president only to find herself reciting for one,” appeared at the microphone on the Capitol steps and exquisitely — magically — delivered the answer I was seeking.

For while we have our eyes on the future,
history has its eyes on us.

The emergency is real, she acknowledged, and must not be ignored or minimized. At the same time, we cannot let the magnitude of this challenge silence or defeat us.

We did not feel prepared to be the heirs
of such a terrifying hour,

she admitted,
but within it we found the power
to author a new chapter.

And standing before us all, this 22-year-old beacon did embody that light. Her voice was strong, her gestures sure, her poise and courage unwavering. I felt the thrill of hope and confidence that she was telegraphing around the world. I’m sure we all did.

But what was it about Amanda Gorman’s words that made them so galvanizing? One clue lies in the history she shares with President Biden, of having a speech impediment.

“If I’d written this poem three years ago,” she told Good Morning America after the Inauguration, “I wouldn’t have been able to say it. So it was me rising, I think, as well as the country.”

Rising. Emerging. Raising her voice to meet and overcome this emergency.

Here’s what you need to remember: Amanda Gorman employed her personal struggle to cast a new light on the much larger struggle that now engages us all.

“The Hill We Climb” resonated not just because of the concepts or ideas it conveyed, but much more so because of the human depths of Gorman’s own human drama that she confronted inside these lines.

It was the hard-won truth of that experience that empowered her to write this poem. She allowed her long battle for mastery over her own emergency to convince her that she had something important to say about the national crises we faced on Inauguration Day. Then she drew on the lesson she’d gleaned from her personal battle to ignite the public words she shared with us.

The essence of that lesson is that we always have a choice. The best choice is likely not the easiest or the most obvious, but it comes from inside us and is always within reach.

Amanda Gorman’s lesson applies to all of us, not only as citizens but also as writers. It applies to our characters, too, by the way. Choice is always the fulcrum on which our story rests.

Not all choices are equal, however. Those that come most easily in moments of emergency are purely reactive in nature. Fight. Flight. Freeze. These are reflexive responses, whether we’re endangered by man or beast, or by injustice or lies. They’re short-term solutions, at best, and more often catastrophic mistakes. We saw plenty of fight, flight, and freezing in the Capitol on January 6. No solutions there.

But we also saw acts of proactive heroism that proved stronger than automatic instinct. If you were writing January 6 as a novel, you’d surely dramatize the choices of Capitol police officer Eugene Goodman, who lured the mob away from lawmakers hiding in the Senate chambers by baiting the attackers to chase him, instead.

Goodman wasn’t fighting, fleeing, or freezing. He was summoning his own past struggles as an Army combat veteran to face this new threat and imagine a different future than the one staring him down. He was choosing to outwit his reactive instincts.

Goodman was, in Amanda Gorman’s words, finding enough bravery to be the light that others needed to follow.

As we each emerge from our own season of emergency, the thing to remember is that we all have the power to be the light, if we face the future through our truth, through our experience, even through our fear. It does no good to beat it back or run from it or deny it. Not in our lives. And not in our writing.

Even in our most terrified hours we have the power to author a new chapter. The key is to reach deep into our own history, consider our own most painful choices, honor our bravest moments, and allow this wealth of human truth to guide us forward, both in writing and in life. The next chapter really does belong to us.